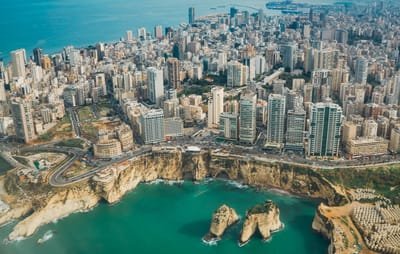 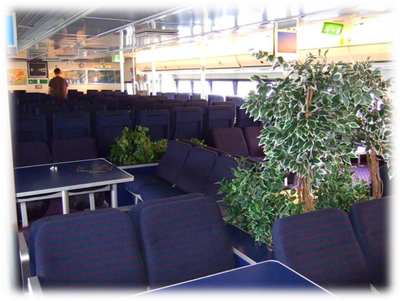 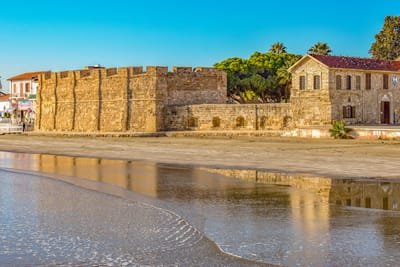 In June 2019 a Russian Hydrofoil was purchased by our sister company the Lebanon based EAST MED LINES (خطوط شرق المتوسط) . It was a second hand hydrofoil bought from The Seaport Of Sochi with a sitting capacity of 120 persons, a speed of 35 knots and fully air-conditioned. The craft will arrive in in Cyprus in June and test runs will be carried out . EAST MED LINES (خطوط شرق المتوسط) will be commencing its operations to Beirut from Larnaca on daily basis .

The company recently has been bought by SAMWELL LIMITED and is in process of reform .


For more information please visit frequently our site's news for the schedules and prices .